LBC Rotterdam is located in the middle of the petrochemical heart of the largest port in Europe. The storage tanks and related infrastructure are made for nearly all chemical liquids. The terminal makes it possible to transport by water, road and rail. In addition to the storage of liquids, the terminal also offers many ways for mixing, filling IBCs or drums, packaging and storage.

The project consisted of the following activities: 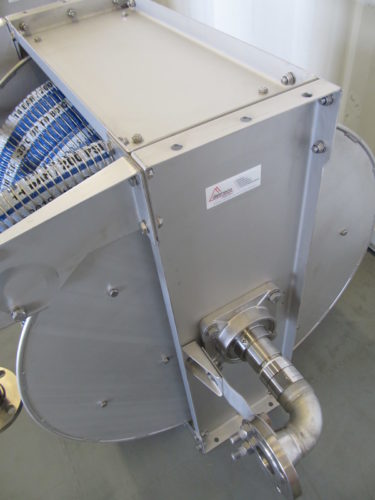 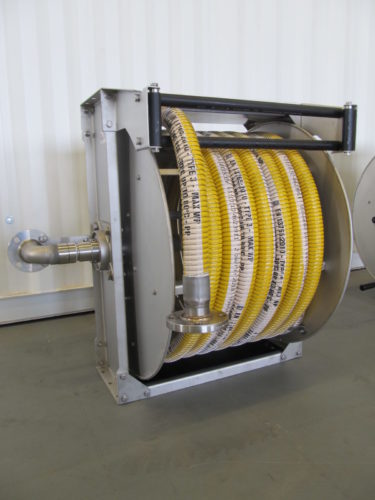 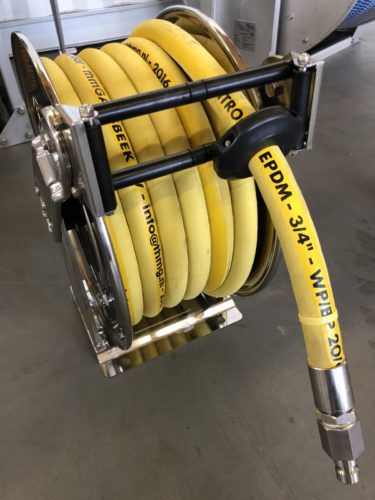 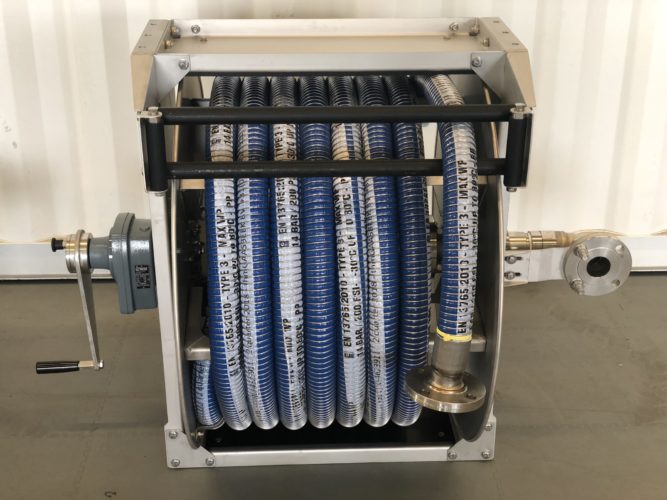 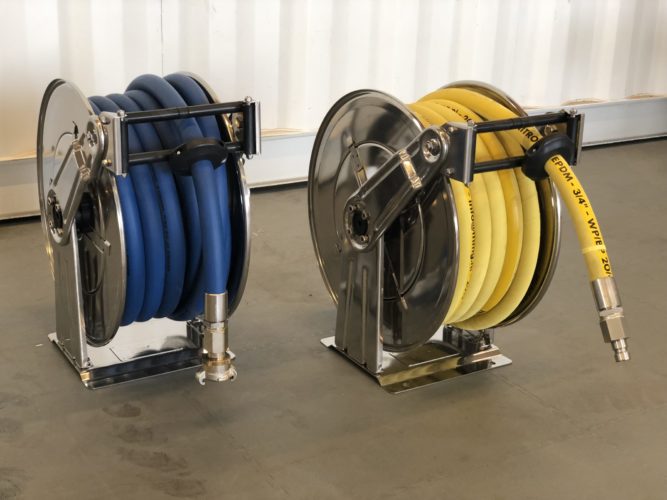 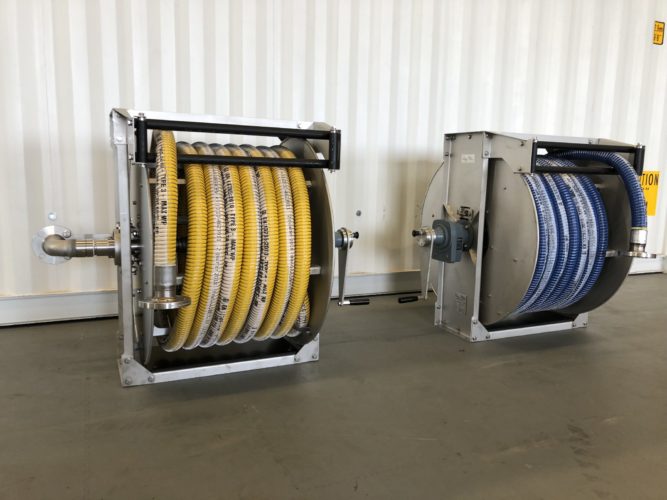 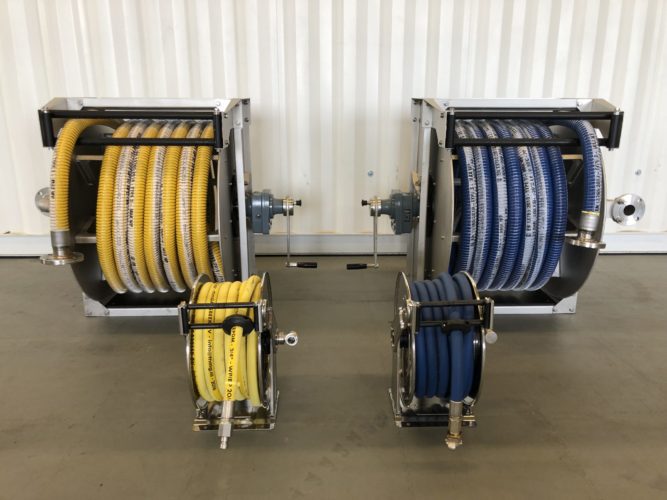